Cross-promotion and talent sharing is a big part of Rizin’s philosophy, which is why Sakakibara said he named it Rizin Fighting Federation. “Federation,” by definition, is a group of entities. Sakakibara’s ideology is that MMA will be able to advance only if promotions work together. His end goal is a World Cup of MMA every four years, where all of the big companies’ athletes compete to truly determine the best fighters in the world. He would like to get the athletes’ countries involved in directly supporting them. https://www.google.com/amp/s/www.espn.com/mma/story/_/id/26951089/bellator-rizin-proving-cross-promotion-healthy-mma%3fplatform=amp

Hope Cross Promoting becomes a trend because it will make MMA a lot more GLOBAL and promotions a lot more POPULAR. Bellator vs Rizin is a MAJOR moment for MMA History for it being the first of its kind!! Truly hope this Cross Promoting won’t be the last!!

One Championship vs KSW 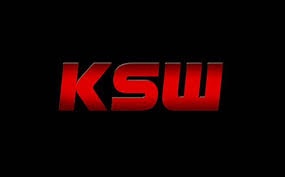 Helps out KSW attract millions of new fans who have no idea what KSW is. KSW will leverage this opportunity to grow there promotion WORLDWIDE. One Championship brings there fighters to Poland and Europe to gain notoriety over there, Seeing If they gain interest over there!! 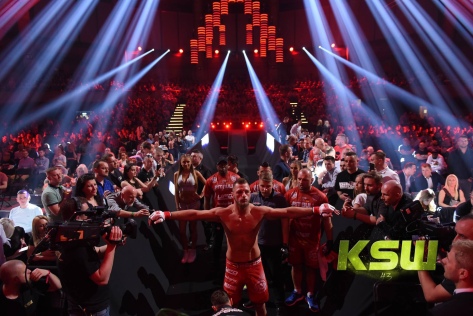 Fights you can Make!!

One Championship vs KSW should Continue the trend of cross promotions. It will be a major success with Champion vs Champion, DAZN will increase subscribers. One Championship gets a new market in Europe and KSW gets one in Asia!!