“After reportedly turning down two previous advances from the UFC, Welsh champion Jack Shore believes he will finally be poised for an Octagon debut with a victory in front of his home crowd on Saturday night in his bantamweight title fight against Scott Malone at Cage Warriors 104.” MMA Fighting.Com 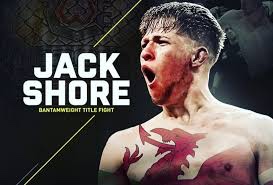