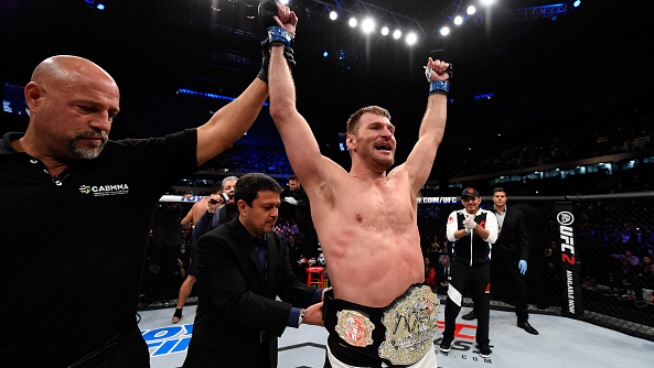 Stipe got knocked out by Daniel Cormier under a minute. That was the last time we seen Stipe fight. Will he ever step foot inside the octagon again? Thought Cormier would give Miocic a rematch but it never happened because it wasn’t a money fight.

“He deserves a rematch if I don’t get to fight Brock. I’ve always stood by that. But you can’t just go, ‘Well, you owe it to me.’ I don’t want to sit here and talk bad about Stipe because I like Stipe. I think he’s a good guy. He’s a fantastic father. He’s a pillar of the community. He’s a great fighter. I think he’s great. But you can’t sit there and say, ‘He owes me.’” MMA fighting.com Daniel Cormier

Miocic is going to have to wait for Cormier to retire. Miocic returns and has his title run, Becomes the UFC champion by beating Lewis, Ngannou or the new youth!! 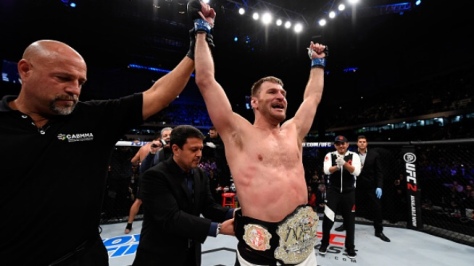